Victim of a Drunk Driver? Protect your legal rights!

Have you been in a car crash in which you suspect the other driver was driving drunk?   Drivers with a blood alcohol concentration (BAC) of 0.08% or higher are deemed driving under the influence or “driving while intoxicated.”  Drivers who are less than 21 years old – Pennsylvania's minimum drinking age -- are presumptively considered to be driving drunk if their BAC is a mere 0.01%.

According to the Centers for Disease Control, 4,663 Pennsylvanians lost their lives in drunk driving accidents over a nine-year period.  A third of all traffic fatalities involve alcohol. 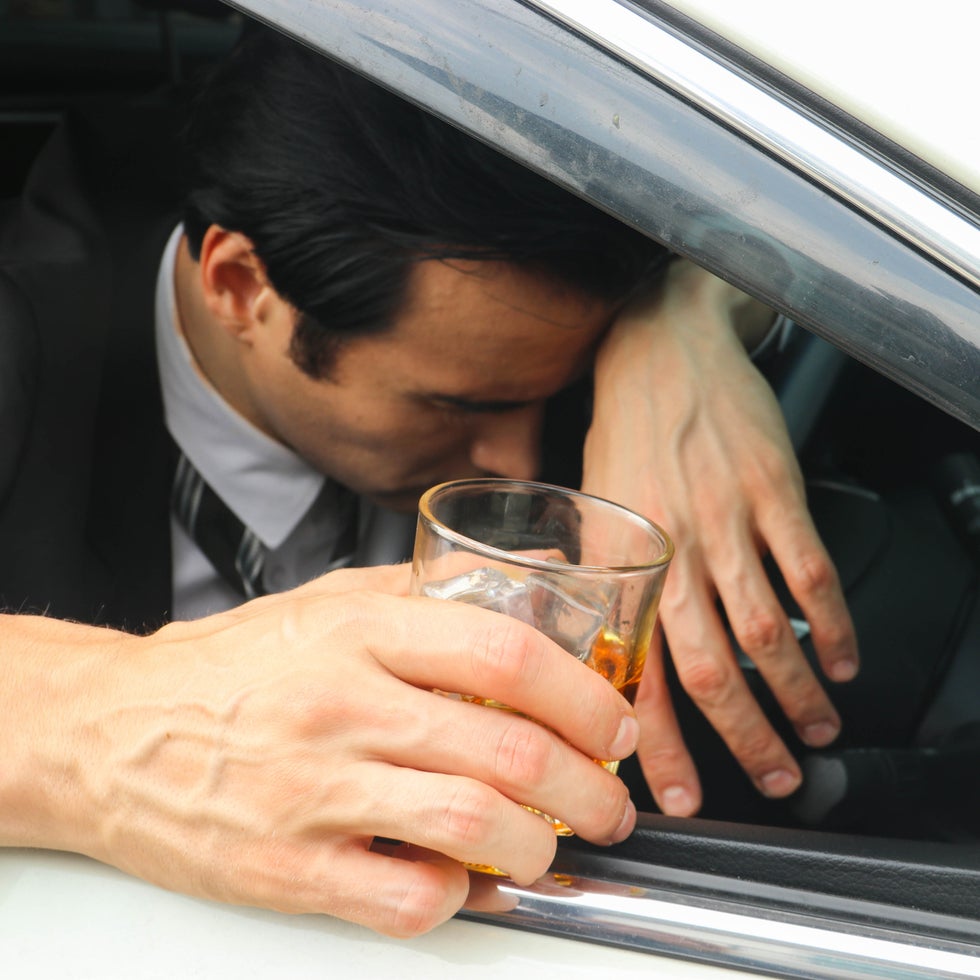 In your car crash, perhaps you smelled alcohol on the other driver's breath.  Did he or she appear unsteady on their feet?  Perhaps they were swerving back and forth over the highway lines before impact.  Maybe you noticed empty beer cans or liquor bottles in their car.  Perhaps you smelled marijuana on or about the driver and passengers of the other car.

Assuming first that it is safe to do so, here are a few ways you can bolster your potential legal claims:

When taking pictures at the scene, it is important to remain discreet.  Police officers have been known to confiscate cell phones as evidence if they see you taking pictures.

Have a friend take pictures of any injuries you have sustained.

Once the dust has settled, be sure to care for yourself.  Go to your doctor or a local emergency room and get a medical evaluation.  Do this even if you are not aware of any symptoms as injuries sometimes do not become evident until after the actual accident.

Our deep personal injury expertise includes helping victims of drunk drivers.  We have the experience and the know-how needed to get you the maximum award you are entitled to.  So, call Worthington Law Group today for a free consultation!  We can help.   215-576-5150