Death by Drowning- The Pool Party 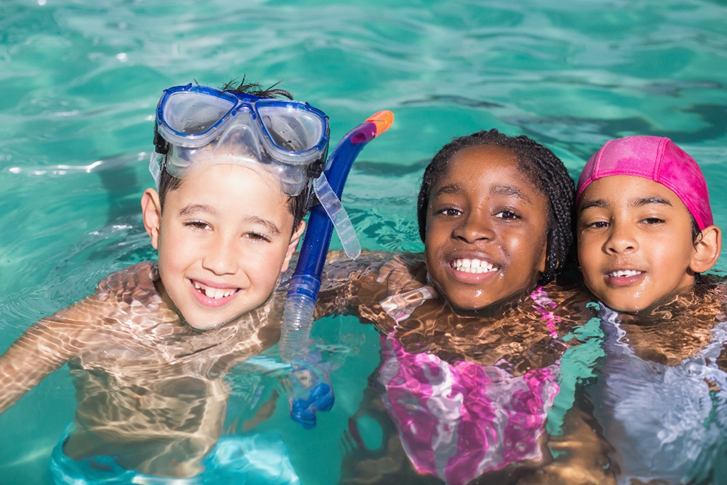 Timmy Alton was super excited for his upcoming pool party to celebrate his 8th birthday.  Twenty of his friends were invited, and all would enjoy the Alton's swimming pool while feasting on hot dogs and hamburgers.

The day of the party arrived, and the weather was perfect – hot and dry.  Timmy's seven- and eight-year-old friends mobbed the family's backyard pool.  Timmy had taken swim lessons at age 5, so he was at home in the water.  The Altons did not know whether the other children were strong swimmers, but their pool had a shallow four-foot end for those who were not ready for the deep end.  Plus, they assumed that other kids Timmy's age had probably had swimming lessons just like him.

Mr. and Mrs. Alton were the only adults on site.  They had asked their seventeen-year-old to act as a lifeguard.  At the last minute, though, Timmy's sister, Kristy, went off with some girlfriends to catch Labor Day sales at the mall.

Mr. Alton had to duck out to get some ketchup when they realized their supply was low.  Meanwhile, Mrs. Alton organized the food in the kitchen, readying to serve it under the gazebo next to the pool.

Suddenly Mrs. Alton heard the kids screaming outside.  She ran out to the pool area and saw the kids gathered around the deep end where one little boy lay at the bottom of the pool.  Mrs. Alton immediately jumped into the pool and got the boy out and laid him on the concrete next to the pool, frantically fishing for her cell phone to call 911.  Rescue workers arrived in minutes, but it was too late.  The boy, Davey McKenzie, had drowned

The Altons later learned that Davey suffered from epilepsy, and they suspected that he likely had a seizure, causing his death in the pool.

According to the Centers for Disease Control and Prevention, drowning is one of the leading causes of death in children.  Drowning is the highest cause of death for children ages 1-4.  Amongst children 1-14, drowning as a cause of death is second only to accidental childhood deaths in car accidents.  Death by drowning can occur in under sixty seconds.

In addition, and unbeknownst to the Altons, children with seizure disorders like epilepsy also have a higher risk of drowning than other children.  Children on the autism spectrum are also at higher risk.

These questions and more are ones that we can answer for you.  So, if you have a child who nearly drowned or died by drowning, call us first:  215-576-5150.  We can answer your questions and ensure that you don't miss the two-year deadline for filing a claim should you decide to go that route.  Call today – we can help.